Takeaways from Quarter 1 of Treatment Program 1.0 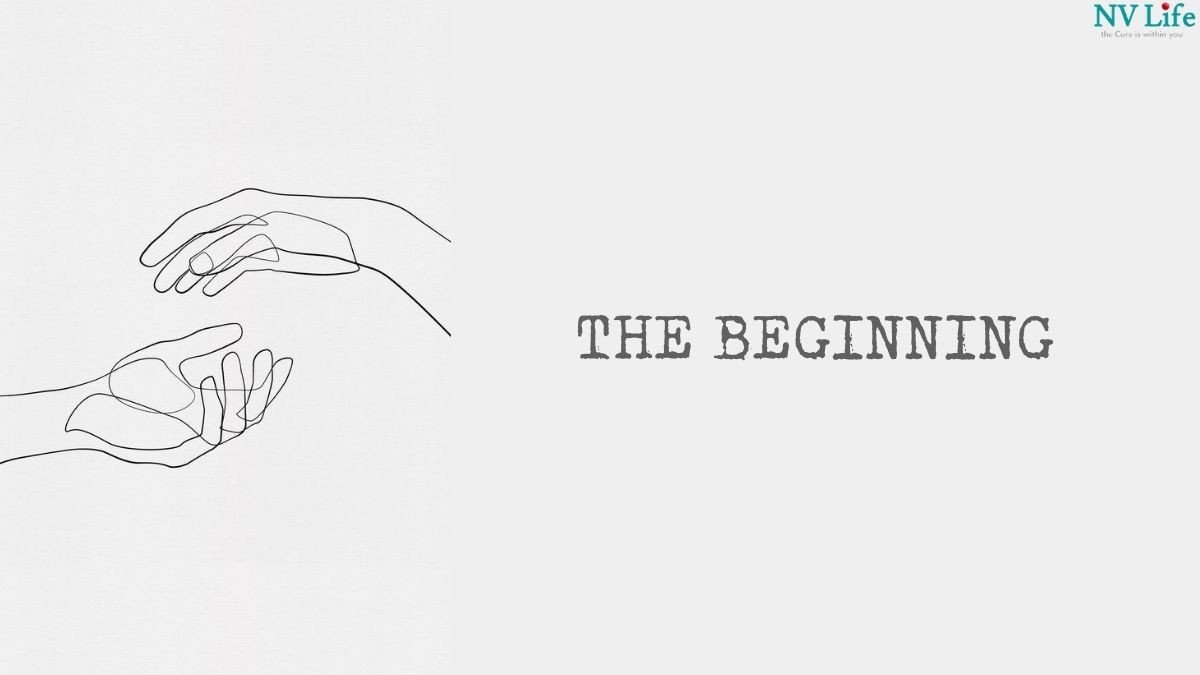 Years of hopelessness is the space they all began from. We stepped up the game with “customised” handholding and support. The idea was to support them to reach a level where they were stable enough to see through their own patterns and tendencies that had brought them into their current state, thereby opening the window of their awareness. 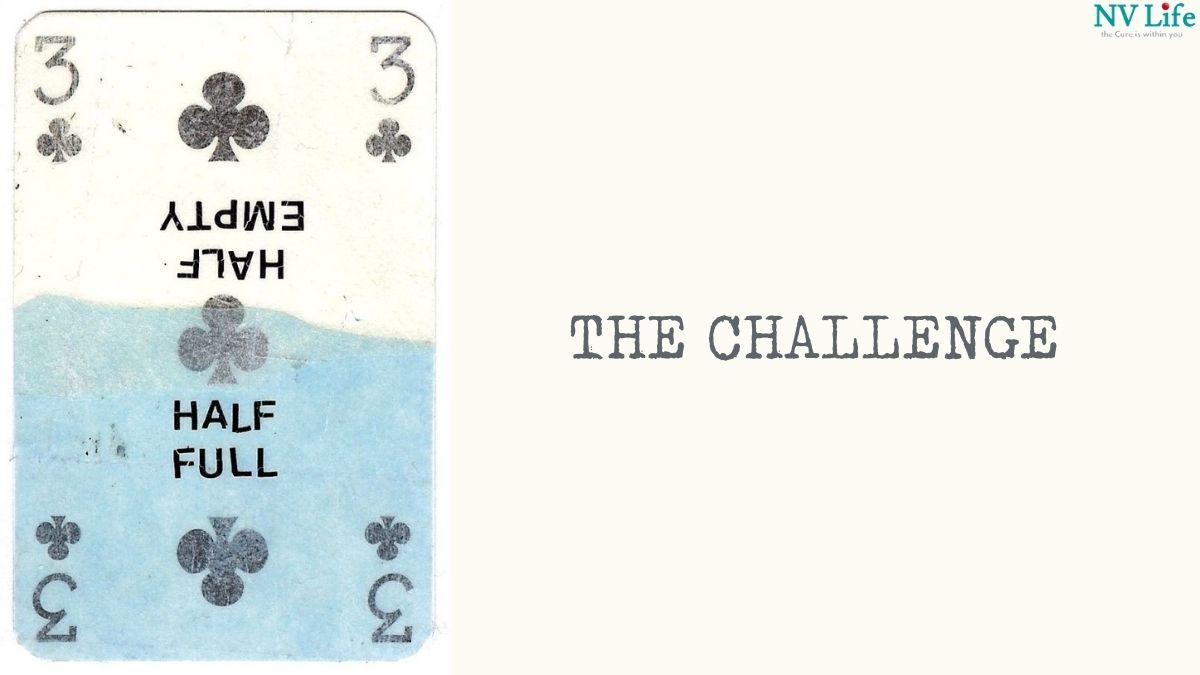 However, the challenge was that due to their old paradigm of being in the suffering for so long, they were only able to see the glass half empty! 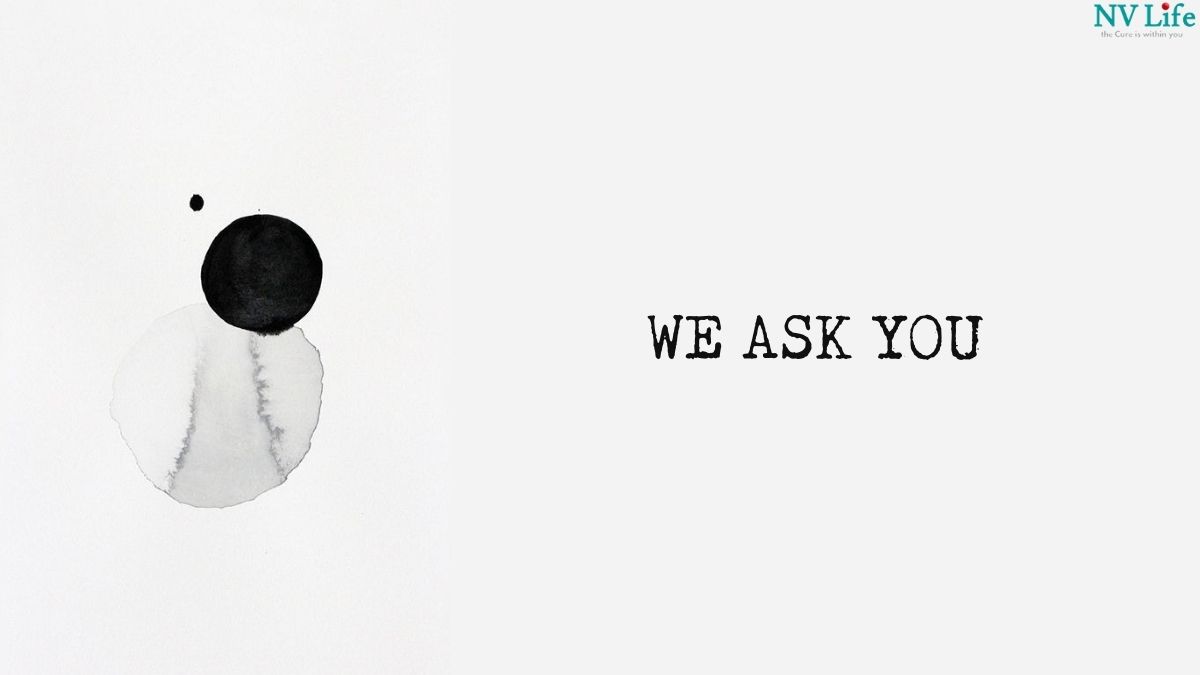 A question to you dear reader and community member – Can you discover the cure when hopelessness is your ally?
… 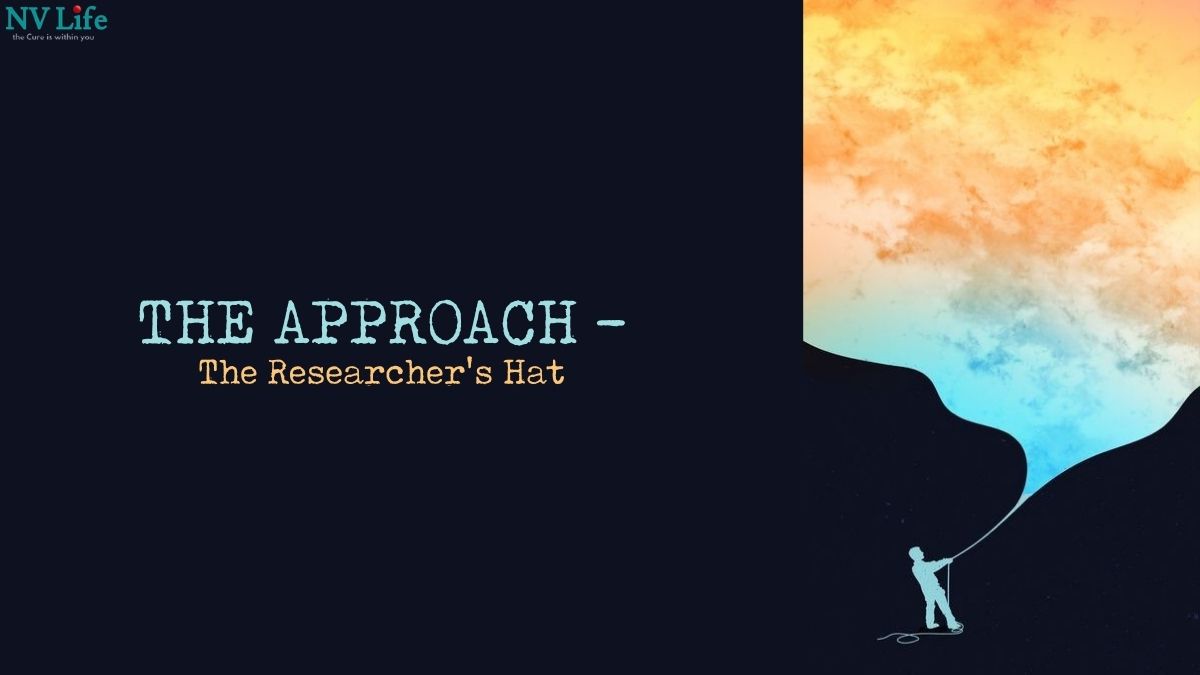 Under the guidance of the founder, the format of coaching, self-assessment and reporting evolved. The new mantra was – 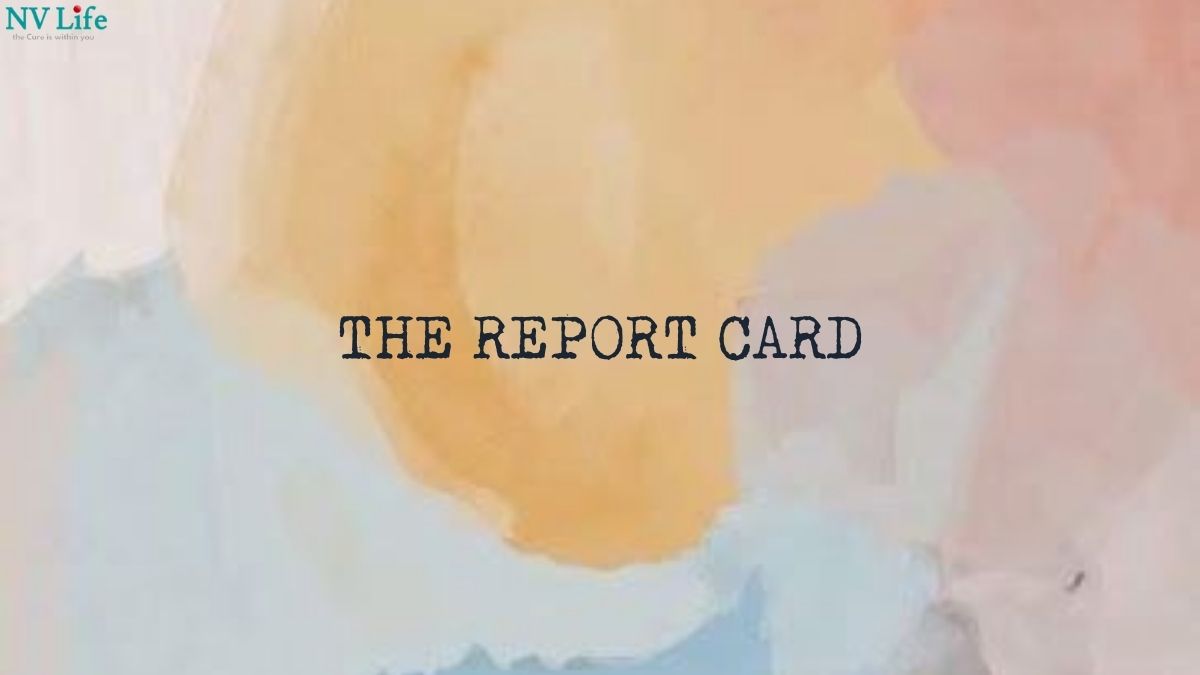 Warning: The older you are in your journey with Meditation – The Cure, the higher the chance that you feel like you have arrived and thus there is little need to work on self. And here we would remind you: 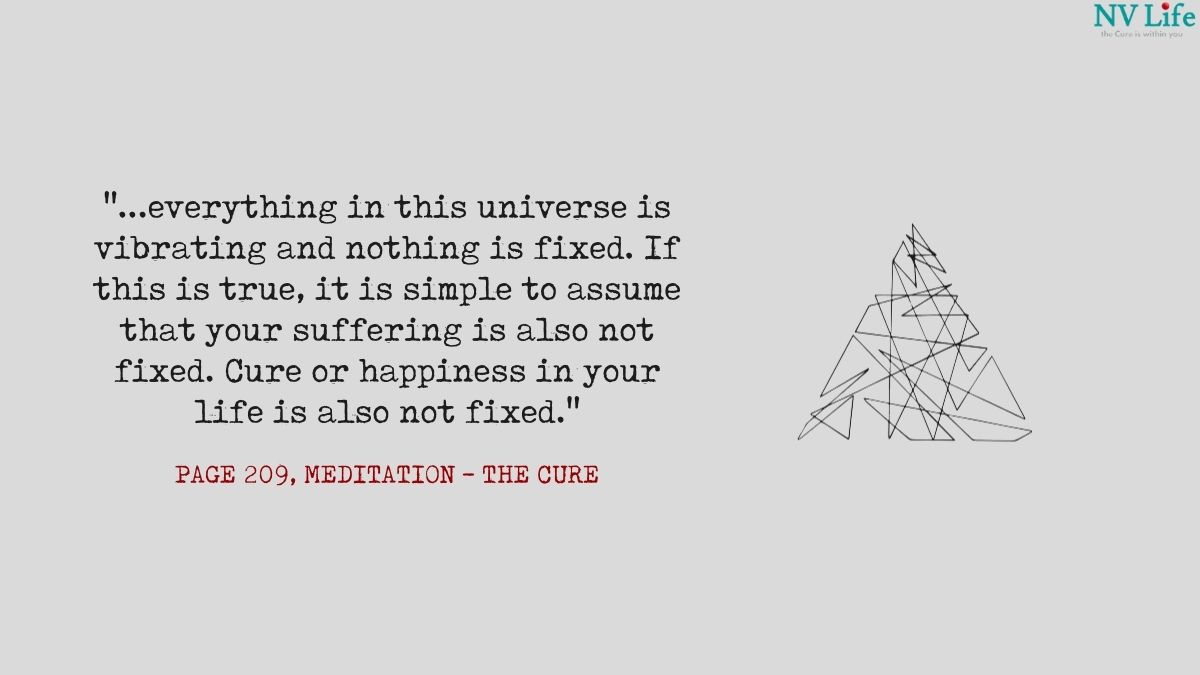 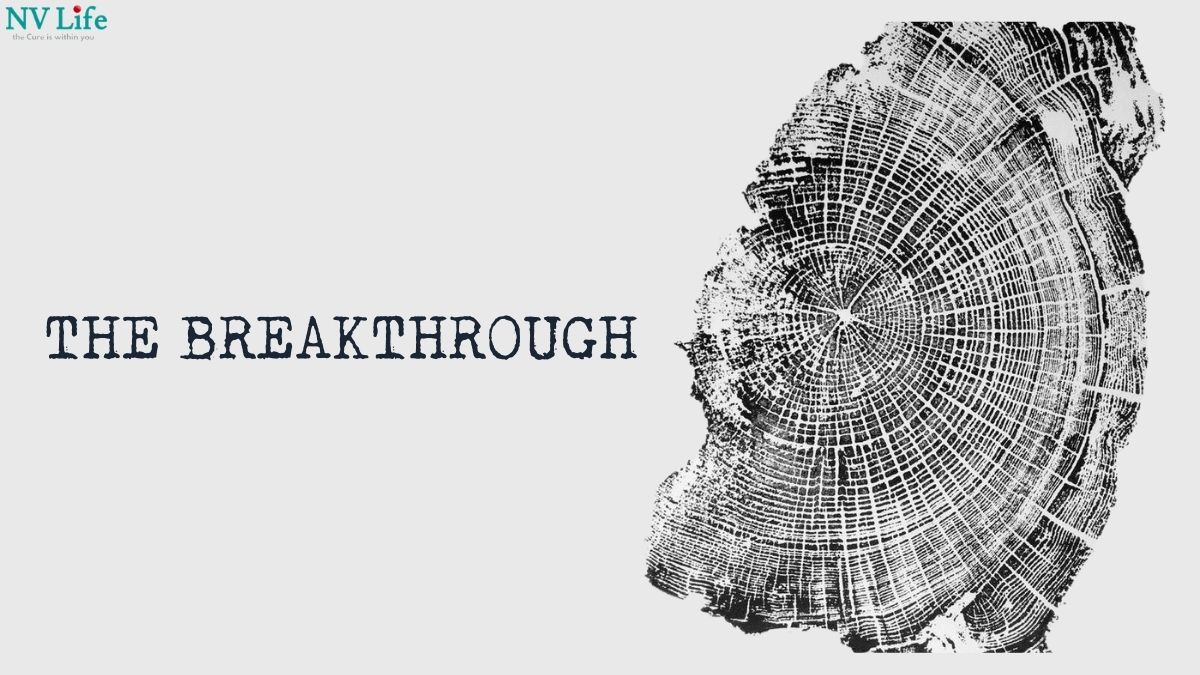 Their spirit opened up and their guarded vulnerability was unleashed
The desire to experience their very own existence opened up
Intuitively, the Gurukul session metamorphosed into Samvaad where the patients became each other’s coach
Each became the other’s mirror – What one was unable to see for self, was reflected in their peer whom they guided!

As the saying goes…“it’s easier to judge others than self!”

Their confidence grew and the walls of inadequacy, which they had built around themselves, began to crumble down. 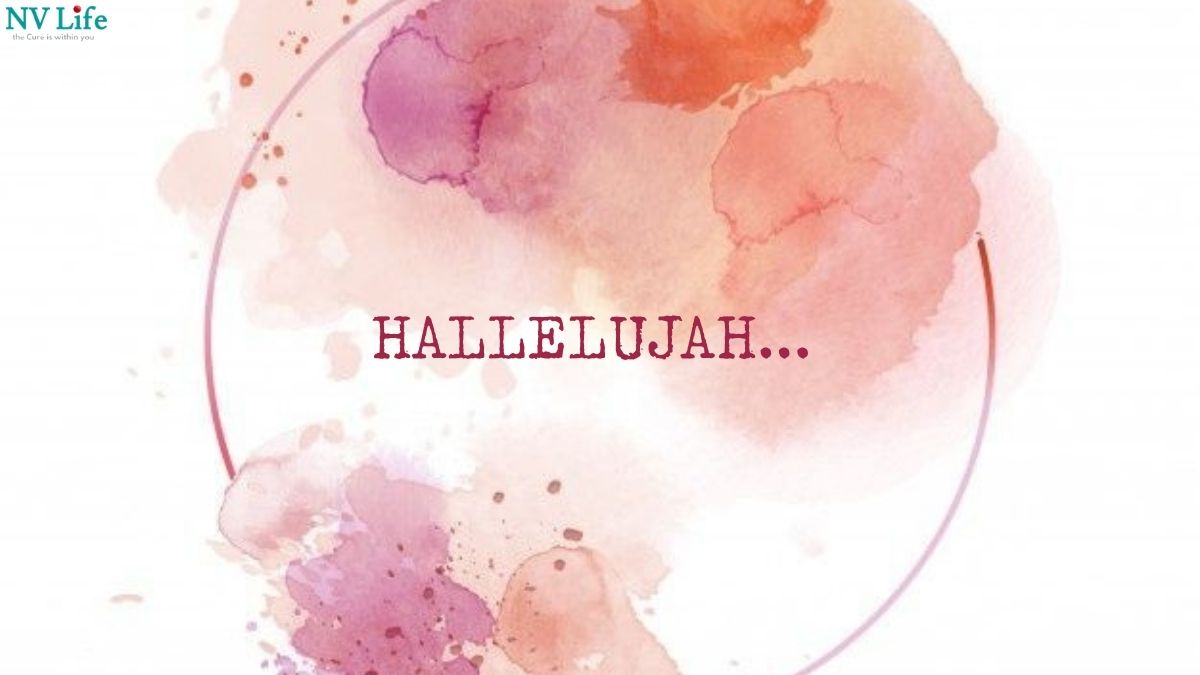 The romance began when each one started sharing and joining the dots of what was working for them.
Not only did their emotional body open, but there were also apparent positive changes at physical and mental as well. 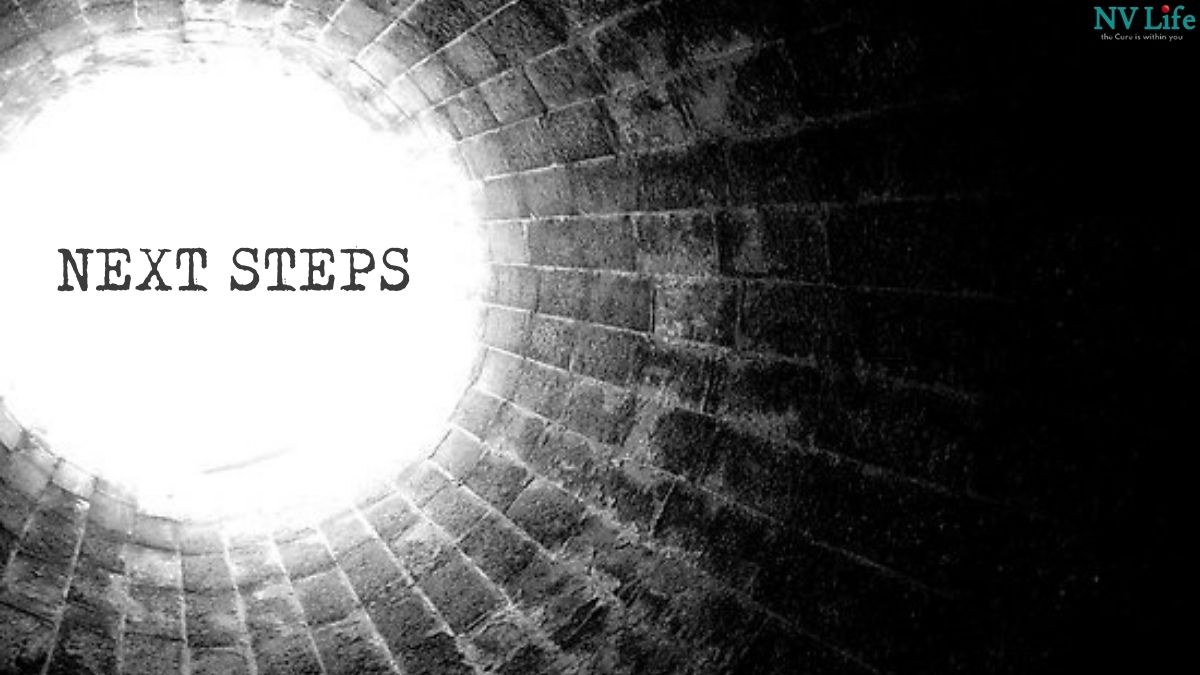 As we write to you, the batch is headed deep into their 2nd phase. They now walk with the torch of hope, seeing the light at the end of the tunnel, now disarmed by their sense of ownership and their denial falling apart.