A case of inflammatory brain disease – Cavernoma- resolved with meditation This is a case study of a successful corporate leader, 43 years of age, married and father of 2 who began experiencing debilitating symptoms in April 2021. One morning he started to experience strong electric shocks from his right temple to right arm, through the shoulder and down to his waist.

Shocked at the development, Nitin was rushed to the hospital where, upon examination, he was advised an MRI. The MRI showed a subacute intraparenchymal hematoma, related to an underlying cavernoma of the brain.

Cavernoma of the brain is a cluster of abnormal blood vessels that are found in about 0.5 % of the population. 1 in 200 persons may suffer from this condition. The complications include bleeding in the brain with serious repercussions.

The doctors advised immediate invasive surgery. The prognosis for surgery was not very encouraging as data reveals – 86 studies comprising of 2493 patients show postoperative morbidity in 34.8% of people.

Nitin’s wife had been a student of Curedemy, and she brought him to the Treatment Program, to turn within and discover the root cause, of having developed an illness of such severity, with the framework of the Curedemy courseware.

Nitin had witnessed numerous fights between his family members. He felt unloved and saw himself hanker for love, care and touch. His mother left for Varanasi for a year, an event that left Nitin feeling abandoned and longing for her affection and care.

Belief: I am alone, I am not loved

This was a period where huge unworthiness came up for him, owing to the disharmonious atmosphere at home. Nitin witnessed fights between his grandmother, maternal aunt and mother. He saw his father helplessly meander between these three women- somehow trying to negotiate and navigate his peace. It was a family where women were powerful and in command. Nitin judged these important women in his life and resented the environment at home. He especially judged his mother as selfish and manipulative. This judgement was the root of his disconnect with women.

He escaped the pain by playing- to distract himself and the guise of anger and manipulation.

At school, he wanted to be the top student, the favourite of the teachers, but that did not come to pass. There was an instance where his teacher hit him and he started to bleed. He hid this incidence from the world to remain in the teacher’s good books; so strong was his need to please. His need to be Numero Uno!

Despite all his attempts this was not to be – Nitin would never be the teacher’s pet.

There is only hatred around and nothing can be done

My mother is from a village where nobody has achieved anything

I will prove that I can do anything, I can be the best

This space in Nitin’s life was filled with the need to prove himself. The nascent unworthiness and inadequacy drove him to search for a unique identity. He wanted to be the first at everything, and would not accept second place.

However, his class 10 results of 75 per cent left him reeling with disappointment as he perceived himself as a failure compared to his family.

His first attempt to crack the IIT exam was a failure.

I am worthless- was scripting his fortune.

Yet Nitin kept at it, suppressing his spirit and attempting to crack the code of his life based on willpower.

Nitin began his recovery with meditation for health and wellbeing. He knew the illness was severe and so the work on self would need to be done with sincerity and dedication.

His fear of failure and his deep worthlessness began to get grounded, and there was a dramatic shift in his relationships, personal as well as work front.

His authenticity began to extend to his colleagues and he started to empower those around him instead of the usual tactics of manipulation he would wield. He changed how he worked and his environment reflected the transformation.

He saw how the judgements he held for his parents were blocking his progress. He resolved them.

His vengeful tendencies came to light as did his anger towards women and the resultant manipulation and control he exerted to keep them close.

If I manipulate/ control them, they will not leave me, this was the ego he became aware of.

The hard work, a joint effort of Nitin and the Curedemy team, began to show results.

His latest MRI showed that the lesion had shrunk to an insignificant size. The doctors were baffled at this recovery and called it a miracle. But Nitin knew it was because he turned within, and discovered that since he had created the anomaly, the Cure too lay within.

Today Nitin observes his breath before any important decision at work and receives the insights that help him make the correct choices. He is a lot more aware of his triggers, and why he acted the way he did resulting in the overload on his brain.

Negative incidents are grounded with the breath,  resultantly he gets a lot more out of his workday.

Authenticity was the Cure within him and Nitin walks towards a life of awareness with the vision to include many in his workspace, in this journey of transformation.

He’s ok with who he is and is no longer striving to be number one, for that shall only be a natural outcome, but this time sans the clouds of the dark of worthlessness that he had dwelled all along in.

(The name of the student has been changed here, to protect his privacy. All facts, as stated in the case, are as brought forth by the student or as represented in his diagnostic reports) 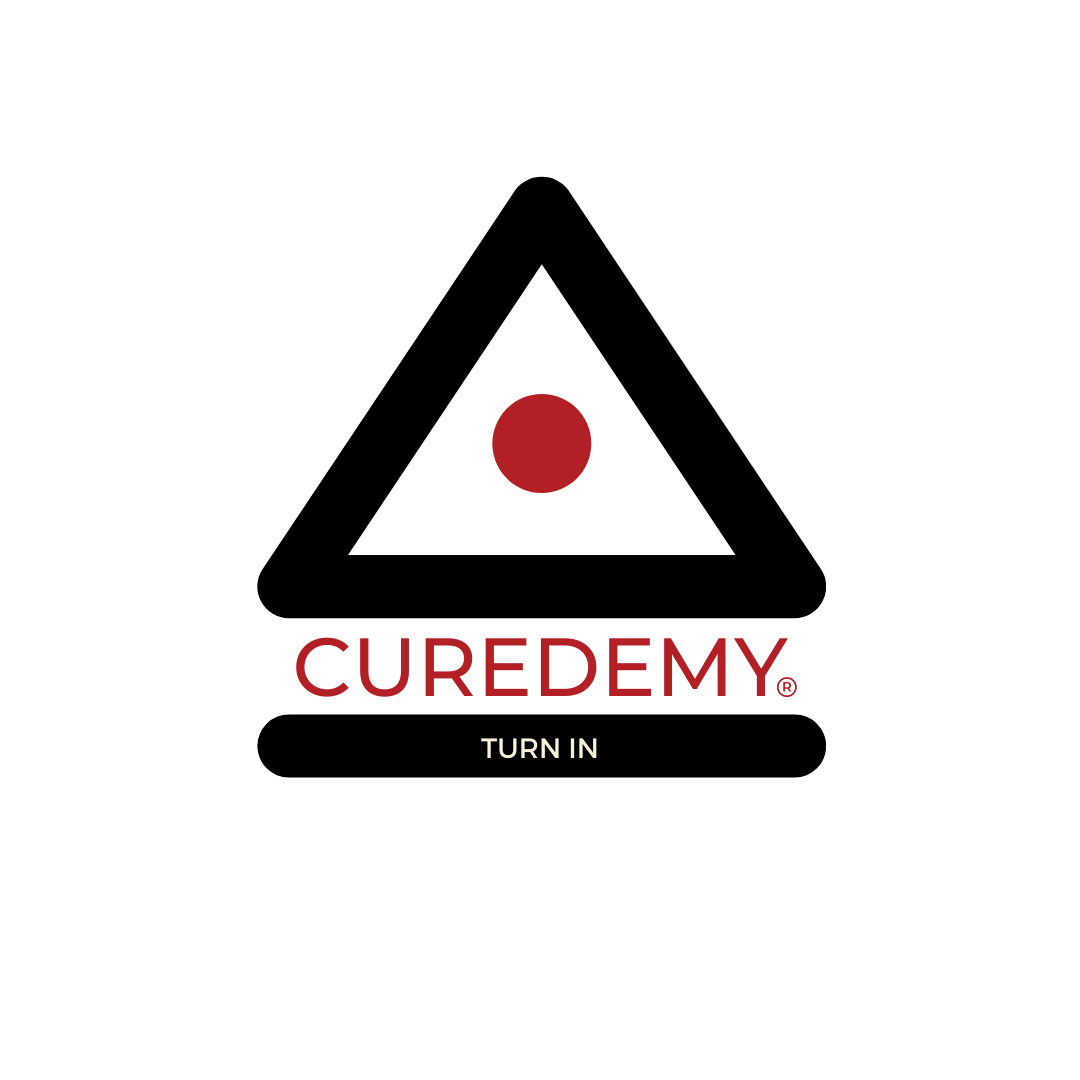